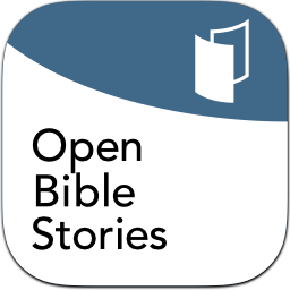 unfoldingWord® Open Bible Stories (OBS) is 50 key stories of the Bible, from Creation to Revelation, in text, audio, and video, in any language, for free.

unfoldingWord® Open Bible Stories is developed by unfoldingWord and the Door43 World Missions Community. The illustrations are © Sweet Publishing and the entire project—text and illustrations—is made available under a Creative Commons Attribution-ShareAlike 4.0 International License, see the LICENSE.md file for more information.

If you want to get access to the stock images or video, go to https://www.openbiblestories.org/create.

We recommend that you use translatioStudio to translate OBS. However, you may also fork this repository or download a zip archive of the latest version on the Releases page.

You may also want to try https://create.translationcore.com to translate OBS.

You may be interested in the following translation resources:

Or, you may be interested in the following study helps resource:

This section describes how to update a previous version of Open Bible Stories to the latest version.

To figure out which version a particular translation was translated from, do the following:

Update to the Latest Version of Open Bible Stories